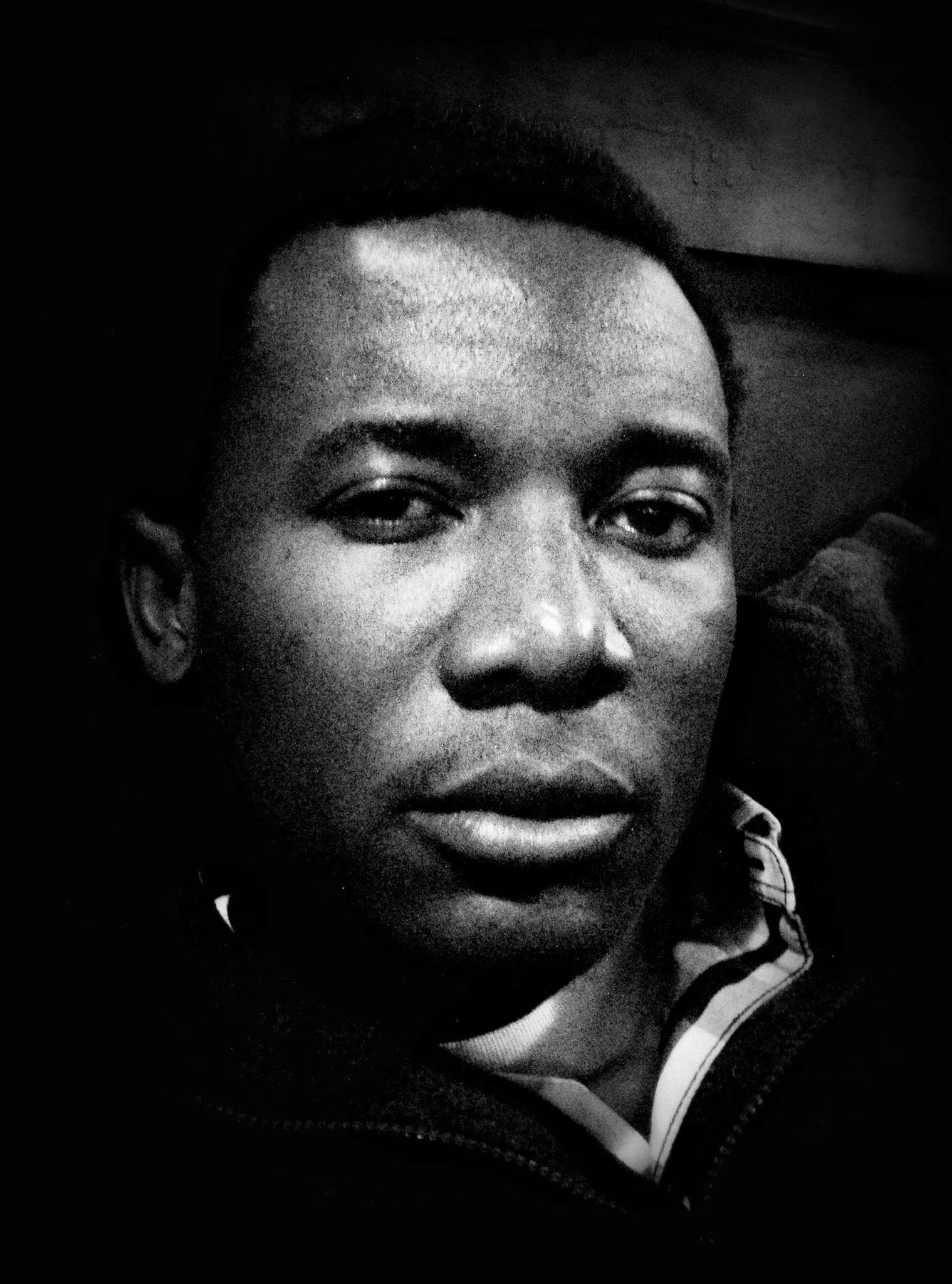 There’s a memory I have, a dark
Trace of three people walking
Through a wooded swamp
Behind the Lewis and Clark
College? Park? Memorial?

We were alone at the parking lot,
And the premises was closed
But walking around yielded
Lots of treasures around the hot
Afternoon and we traded in boredom.

We had driven there with brave
Eloho and that one crush I had,
Trying to kill idle time within
The wide shade the structures gave.
And that we did around the grounds

It led, at some end, to a hill
With a spread of elephant grass
On either side, blowing cool air
As the wind tilted it to its will
Through my legs. I was afraid.

It seemed strange that no one
Showed up to meet us there, three
Black people traipsing around
A government property in the sun.
And no one came for us in the swamp

Where we found coke bottles and other
Proofs of life, a finished cigarette,
Junk from careless folk who probably
Came there, like us, in another
Quest for peace, and maybe sex.

There was a wooden peg on the floor
At the back, near a log cabin
And, in my memory, I asked
When else we could return for more,
When humans returned to roam the place.

But I don’t remember much else
How we got there, what we did,
Or how we broke through the thick
Air of the love that, later deemed false,
Seemed to have hung from the trees.