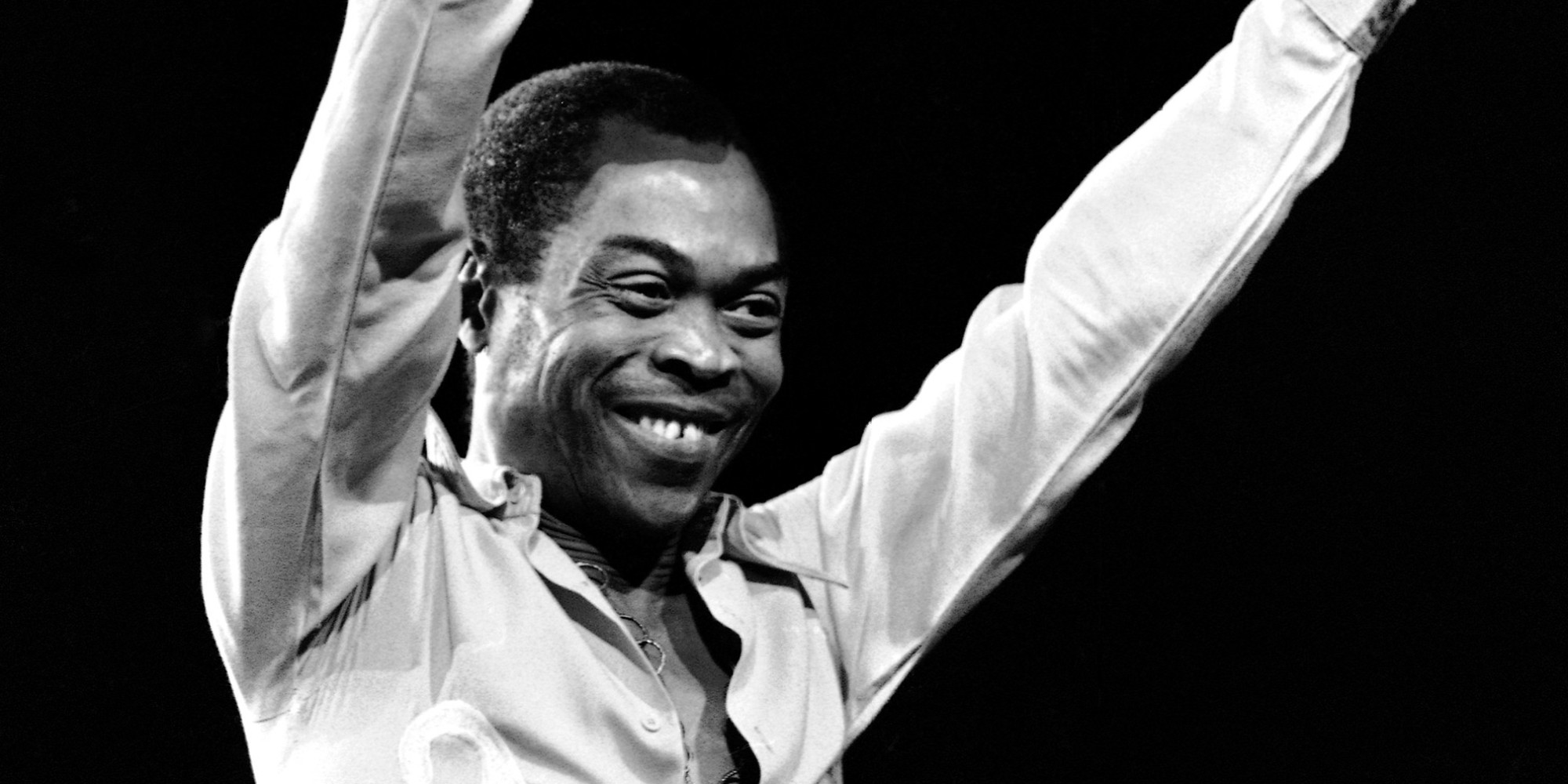 It so happened that during my final examination in medical school, a theft happened. Like in every examination, examinees were not allowed to sit with their personal effects—books, handouts and hand-written notes, even mobile phones. All these materials, including devices like laptops, were brought to the front of the large examination hall that could sit two hundred or so. Now this hall was not the only one being used for the examination; there were two smaller lecture theatres, one of which was where I wrote my exam.

So you must understand my surprise, which eased into sympathy, when I heard that after the first paper of the examination, a classmate had been dispossessed of his laptop. He was found searching furtively, futilely, amongst the large pile of bags and books in front of class to no avail. Then a concerned invigilator must have taken an interest in his wild goose search and alerted the appropriate authorities.

The word was out: someone had lost his laptop and the echoes were baffling, as a few other examinees came up with reports of their stolen phones, about three in number.

Such trivia cannot stop an examination as important as the final examinations in medical school, even the aggrieved examinees sat in for the second part of their  papers, during which, short and repeated announcements concerning the stolen properties waxed and waned, sometimes it deterred concentration.

The next morning the examination we were to sit for was Community Health picture test. We had arrived at the examination hall in time, like it was expected of us, but some examinees sat in groups to discuss possible examination questions, baffling past questions they might have approached at an earlier date, indeed some just stopped a few classmates to refresh the edges of their mind about a phrase, a regimen, a prognostic factor, etc.

The class representative came forward and requested of the class to be quiet and decorous; this required that standing examinees sit, chatting examinees be mute, etc. His reason was that the course coordinator wanted to address us. Fine. So we also sat and awaited the man. The angst of examination occurs in spasms and it often does overwhelm previous engagements, so we as a class often became indecorous, and at one of such times, the course coordinator walked in.

He stopped in his motion, a diminutive man who spotted spectacles and a moustache. He wore short-sleeves shirt and cotton trousers religiously; to this ensemble sometimes he added either sandals or black leather shoes. He is a thorough man, a stickler for excellence, but his classes were very boring. He is one of those erudite lecturers who suffer from an unfortunate inability to impact knowledge and who gets worse especially during frantic attempts. He also supervises a group of students’ research thesis and his students were known to suffer the most. They had to meet him every day of the week, including Saturdays; indeed, sometimes it was necessary for them to travel down to Ilesha to meet him, etc. So this man, this small moustached man, stopped in his motion and scanned the entire class with eyes behind his frames, his moustache must have flicked  conveying his contempt, he suddenly made a turn backward and sauntered out of the room. The class representative chased after him, like scrawny mongrel after his impoverished master.

The class representative returned saying we had annoyed the boss. Blah blah. He tried to plead with us to be quiet and he went to plead with the class coordinator again to return.  The man returned and spoke his immaculate English, careful pronounced words, touched-up syllables with forearm hand gestures. He talked as though his thoughts were slurred, his message was unmistakable but he spoke in a bedroom voice, so that if he made any statement that did not go well with the class and there was an uproar, the rest of his words will be lost to the howling of the class.

He launched into litany of what had happened, how unfortunate it was for examinees of a medical school not to obey clear examination rules, not to bring reading materials and devices to examination; how much worse it is for prospective doctors to be thieves. He asserted that the laptop and phones were taken by someone in the class, and since no one has taken responsibility or will, we will all pay for their silence.

Another uproar shot up. The class coordinator identified two key people who were responsible for the uproar and set them on their feet. He continued his proposed plan. That we should all contribute a sum of five hundred naira each for the repurchase of the stolen items immediately. There was another uproar. He carefully picked his words. That the examination was otherwise postponed until we did has he prescribed. Without another word, he shot out of the hall in short dapper strides.

The class came into a loud uproar and everyone was vehemently opposing this prescription of our coordinator, more so that the prescription disturbed our examinations, our final examination that was a rate-limiting step in life.

Small groups of discussion began to form and everyone began to express themselves. Everyone was miffed by the idea. Why should I be responsible for my classmate’s mistake? But just as the discussions became heated and resolved, the class rep began to go around with a small notebook to write names and collect monies alas it was the first people to object that had paid.

I saw the name of someone I respected deeply and I was also disappointed. It was obvious that the prescription of the coordinator was not in concert with university regulations and if we took considerable action of this, he could be disciplined. I was pained that the immediate past Vice Chancellor whose son was a classmate only handed over two months prior. I sampled opinions and then tried to call my uncle, a member of University Council; I wanted to understand the gravity of the coordinator’s decision, how much responsibility could be foisted on him as disciplinary action. Unfortunately, my uncle was not available for discussion; he was in a meeting or so.

So I called my father instead, being a lecturer for a short stint in his life, he must be accustomed to how things work in a university, what is legal and illegal. Speaking with my father on the phone was almost as painful as listening to the class coordinator, my father said yes, we were at fault and we must take responsibility for actions. He said I should go and pay the money in the haughtiest manner. My heart dropped. I sat on a slab just outside the college of Health sciences and listened to Fela’s Power Show.

The music was overwhelming, the lyrics were as though extrapolated for this purpose, and the message was Felasque, brusque and empowering. I wanted to speak the truth to power, I wanted to stand for what is right. I was here writing my final examination, my family was expecting me to become doctor in few days to weeks, and here was I on the cusp of fomenting trouble, if I refused to pay the money, I could be prevented from the exam, I heard almost everyone had paid the money. I imagined if Fela was in my shoes, what he would do; what kind of revolution he was capable of in this situation. I took out my phone and typed a new Facebook status. I am also a coward.

I called a friend of mine and gave him money to pay for me.

He left and I felt sorry for everything I stood for. I sobbed quietly.

Chewing Fela by ‘Tunji OlalereFela Lives On
Scroll to top