I wrote this short post in 2011. Over the years, my favourite Fela songs have changed. I intend to blog about my favourite songs in my next post. 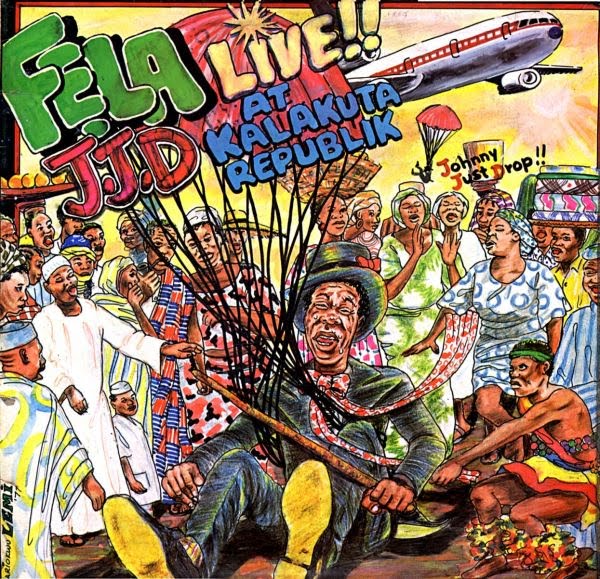 This song  questions colonialism. It distils the philosophy of neo-colonialism, which is easily the lack of response of the colonial masters, or at best, the paucity of intervention especially on issues concerning their former colonies.

The tune is multi-layered, playful and cosmopolitan with a global lilt and beyond the recurring chant kere-ji-keke, the message of neglect of responsibility by the British especially in Nigeria’s case almost fell apart in a devastating war fueled by  tribalism.

The tuned played by the orchestra (Egypt ’80) is totally deconstructed so that one can hear each part of it blend gradually into the song.

A prologue ensues from Fela’s singers of a certain man’s plight in the hands of government. I strongly think the man in question is Fela. His life was a tumultuous reign of brutal police beatings, court cases and troubles with the establishment. No one wanted to leave the marijuana-loving Eleniyan to the whims and caprices of the far-reaching psycho-active substance which Fela himself attest to be responsible for his fine inspiration.

The lyrics of O.D.O.O are essentially that of recall. Fela remembers songs of his past; he mentions a major life event, his mother’s unfortunate death, and describes the song he wrote about that event, Unknown soldier.

There also seemed to be an obsession for movement in this song. Even from its name, Overtake Don Overtake Overtake, movement, either forward or backward, becomes a ravaging metaphor, extended and stretched into the architecture of the song.

This song ends just as it begins: a repeat of the prologue of a certain man’s plight with government.

I always insist that Fela is at his finest when he sings into the masses. Although, it is instructive to note that Fela was not poor nor did he come from a humble background, but when Fela embraces the problems of the masses and begins to sing into it, he achieves a mellow dirge that calls for sober reflection. Trouble sleep yanga go wake am is one of such songs.

There was something about Fela’s early 80s ouevre which had the gentle kick of the heydays, the mid-seventies when Fela achieved most of his hits. Power show, a 14 minute spool of soft-tempo melancholia attacks the circumstantial misuse of power, which, surprisingly, is characteristic of Nigeria. What is most innovative about this dirge is Fela’s recourse to the piano. There are several short and intermittent solos of brassy key notes with a blast of response initiated by the horn section but later orchestrated by Fela himself. The vocals are employed earlier on with the adopted call and response reminiscent of soul music. And about a third of the way down the track, the real music of instrumental dialogue ensues till the music fades

This was Fela’s last record. The song might as well have been written earlier though, in memory of Thomas Sankara, Fela’s friend, perhaps the one of the many few African leaders that earned Fela’s meagre praise.

There was a lifelong rift with these two imminent personalities who shared home state with Fela. Their histories dated back to primary school and secondary school, but the hatred goes much further.

Underground system is very critical of ECOWAS. Fela drives home a point of international sabotage and conspiracy which culminated in the death of Thomas Sankara, the former president of Upper Volta, who was shot in a bloody coup.

The music is thoroughly enjoyable, thumping with an arterial urgency that gives the feel of paced anger. 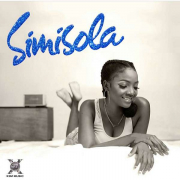 On The Secret Lives, The Stage PlayOn Ilesa
Scroll to top