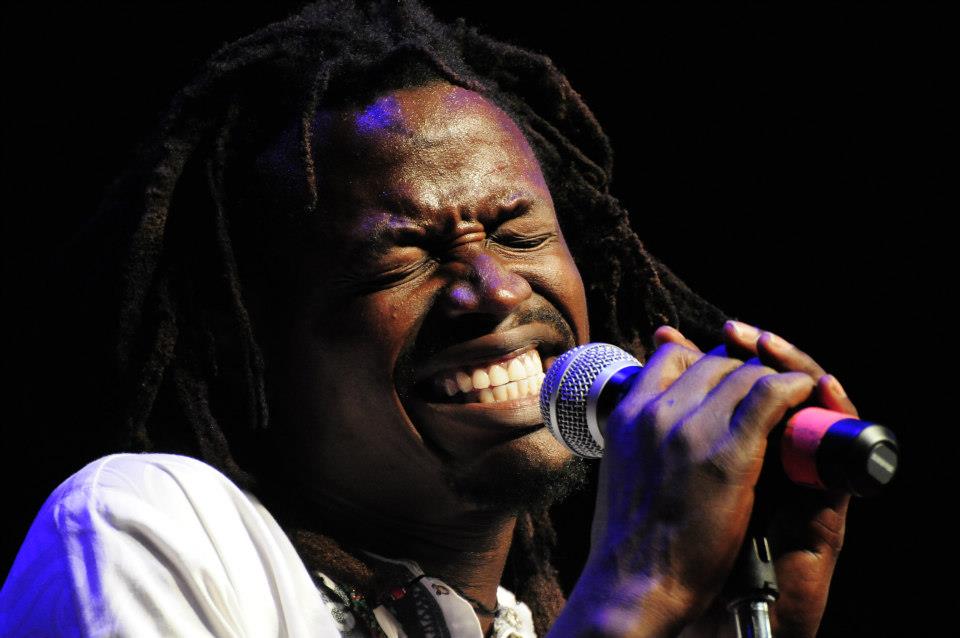 Edaoto, a Yoruba noun, loosely translates to mean weird one or different kind or simply maverick and this is what Mr Agbeniyi is. He lays no claim to not being an outlier in the world of locks wearing, guitar-wielding musicians. He has carefully cleared his path as a musician, carrying his influences around like the graffiti on his guitar with style, stark aplomb and effortless charisma.

Before he waxed a studio album, he had been gracing stages with his brand of Afrobeat. His is an alloy of the big band orchestra laced with chirping of Yoruba folklore. His recipe renews the impact of Yoruba folklore and reinforces it like it was not initially part of the components of Afrobeat. He blends this cultural motif so seamlessly that it becomes the rally point of his music.

His music is sometimes conscious, often times rebellious, but at all times delightful. He has successfully stamped his insignia into his sound such that it is a signature that abides; perhaps this is why I find it needless for him to begin his album with a skit reiterating his name as Edaoto—we knew that already!

The ingenious mature Afrobeat sound of Stand Up is next up; a wake up call for collaboration to fight the draconian arrangement of the polity that stifles our existence. Here, again, he deplores sublime Yoruba proverbs that speak to the situation.

Afrobeat is successful when good music blends seamlessly with the message of rebellion, upheaval and a stirring of our collective social conscience. Edaoto and his Afrogenius Band achieves this most of the time.

The mushy issue of love is quite unusual in Afrobeat except one wants to use Lagbaja for standard reference. Edaoto often writes love songs; might I just add that is his rather loosely structured song-writing here is reminiscent of Fela’s lyrical content.

Improvisation and sudden burst of on-demand genius is key, but Edaoto typifies himself by deploring Yoruba as his lingua franca; that desire and assertion of an ethnic identity is rife in Edaoto’s consciousness. That said, Kajowapo is perhaps his most successful love song and the most unusual Afrobeat love song.

If rebellion and love are the first two tiers of Edaoto’s musical wardrobe, the last tier will be that of advocacy. His music boils with societal issues and he finds an avenue in his lyrics to point out the salvation way like a moral compass. Listening to songs like Feni Foro and Maromikiri, one comes away with life lessons.

Edaoto’s music is a different and tasteful kind of Afrobeat that will travel beyond the scope of his expectation.