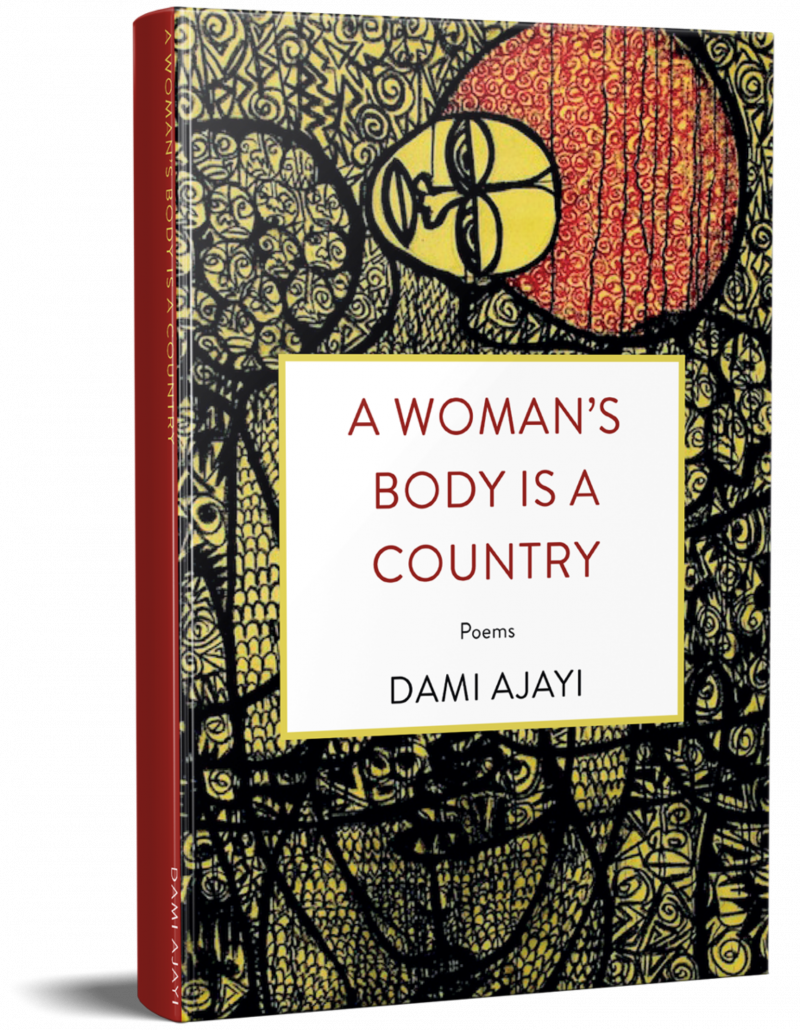 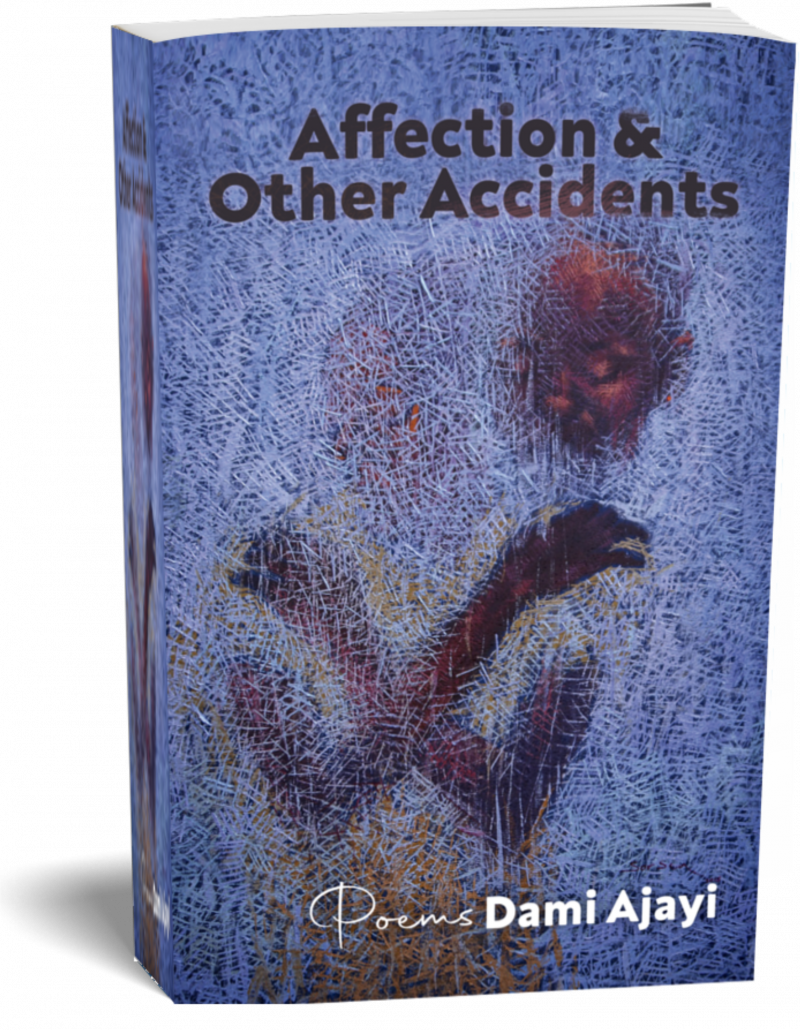 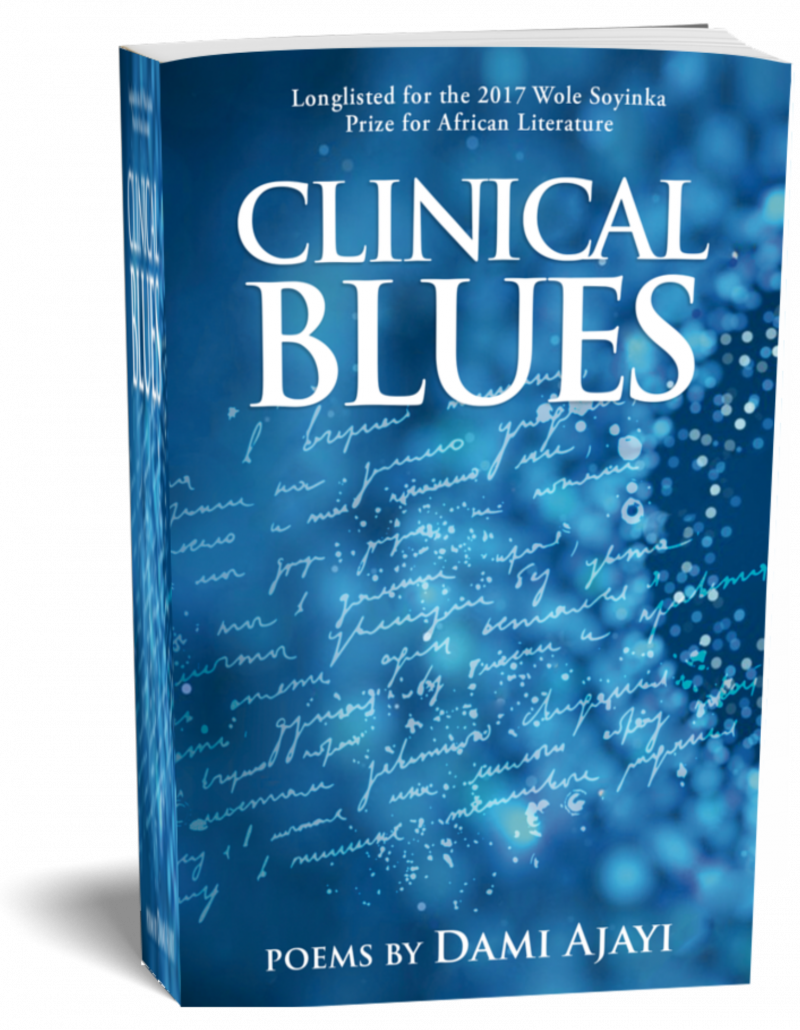 Dami Ajayi is enchanted by two things found in both his poetry and fiction: Lagos and Fela. To understand Dami Ajayi’s musical influences is to understand his poetry. In his chapbook, Daybreak and Other Poems, Dami Ajayi gives a foretaste of how music, Lagos, and poetry fuse in his mind. Subtitles like Ikoyi Blindness, Go Slow, Johnny Just Drop found under the title poem Lagos Bunnies are evidence of the relationship between the poet and his city. When he remarks “poetry is a recourse to soft music”, he is correct.

For someone steeped in the music of King Sunny Ade (KSA), Rex Lawson, Fatai Rolling Dollar, Orlando Owoh, Oriental Brothers, and the likes, it is only understandable that he finds poetry in what they sing. This reflects in his poem, Alphabet Laboratory:

Poetry is the broken words of a stutterer’s essay.

In Clinical Blues, his first volume of poems, the medical part of the writer comes to the fore. The book’s title is suggestive of its content, but it doesn’t betray the deep imageries and thoughts this book expresses. His second book of poems, A Woman’s Body is a Country, continues his peerless tradition of being a poet who charts his own path. Eschewing the political register for a deeply lyrical and personal language to express his lived experience of masculinity and urbanity, his poetic oeuvre makes a full circle in his third collection, Affection & Other Accidents.

On weekends, a glass of beer and a plate of grilled meat are accompaniments to the tap tap tap of the keyboard, a music review in progress as an album plays. Many times, early in the morning, before going to work, Dami reads an essay and listens to the New Yorker Fiction podcast. His ritual is a testament to an impressive work ethic espoused in the balance between his poetry, essays, and fiction. From his sometimes brash but always insightful music reviews to his long essay pieces on highlife and juju music, there is no doubt that he has a deep understanding of his subjects. While he is more than likely to play KSA’s classic album Seven Degrees North, Dami’s most accomplished work in music journalism is his work in the Afrobeats genre for which he has produced original essays and commissioned work in the last 15 years. An elusive book on West African Popular Music awaits us.

Better known for his poetry and for being a doctor than for his fiction, it is surprising how his fiction has an uncanny feeling of clarity. Not that his poems are obscure, in fact, his volume of poems have been lauded for making more people interested in poetry. However, to write fiction with a deftness of clarity is a level of mastery. With only a handful of short stories here and there, Dami’s fiction avoids the scrutiny his music journalism and poetry enjoy.

Writers explore different sides of their artistic ability at different points in time. For Ben Okri, it is poetry, after a long period of writing fiction. For Dami Ajayi, his muse seems to have caught up with his childhood love of music. His fiction, still relatively unexplored, may come to the fore later. With three published books of poems, Dami doesn’t want to be boxed into being a particular kind of writer, a herculean task because writers create labels and end up fighting to get out of those labels.