Tag Archive for: The Sahara Testaments 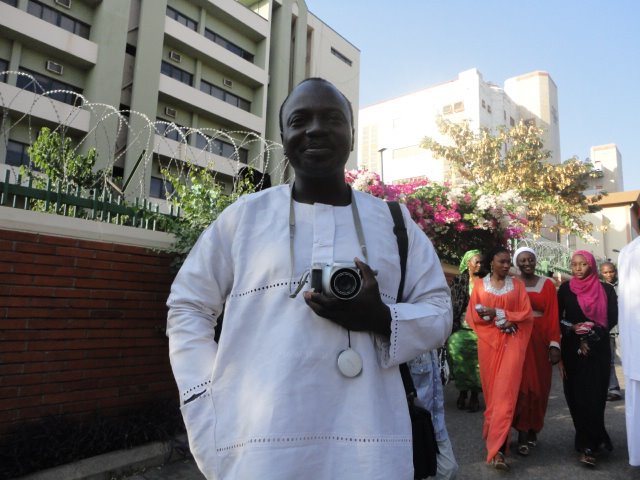 “At that time we used to go ahead of the caravan, and when we found a place suitable for pasturage we would graze our beasts. We went on doing this until one of our party was lost in the desert; after that I neither went ahead nor lagged behind. We passed a caravan on the way, and they told us that some of their party had become separated from them. We found one of them dead under a shrub, of the sort that grows on the sand, with his clothes on and a whip in his hand”—Ibn Battuta, Travels in Asia and Africa (1325-1354), translated and selected by H.A.R. Gibb

In relation to that quote, consider this quatrain:

“Before the caravans depart. This place punishes stragglers

With thirst and hunger and a painful death. Drivers

Setting out pray for strength and against shape-shifters.”—The Sahara Testaments, p.162

Consider, if you will, the word “Drivers,” be they the drivers of the chariots, caravans or jalopy trucks—chariots from c.1000 B.C., memories of which have been preserved in rock drawings of the Sahara; caravans of travelers and traders in the 14th century, details of which can be found in Riḥlah from that period; the jalopy trucks of the 21st century that have been taking those young West Africans who are in search of better lives in Europe across the desert, all those things we know from the stories of our hard-luck friends, neighbors and all those feature-length TV documentaries—plus ça change, plus c’est la même chose.

The Sahara Testaments has been subject of discussion since the poet began to compose it about 3 years ago, as portions of it were published on Facebook (the earliest from November, 2010) and in literary magazines (this one from May, 2012), receiving comments and the like. One of the many ways in which the work has spoken to me is what I have shared to, briefly,  above.

The poet has been reading from the work at various public readings, one was the series of events in Cape Town, South Africa, organized around the celebration of Nadine Gordimer’s 88th birthday in November 2011. The latest of those public readings was the one at Patabah Bookshop, Surulere, Lagos, from last month, August 24 (pictures, video). There was a book signing at the end of that reading at Patabah Bookshop and not a few of those books were bought in the same store.

There is a Kindle version of the book on sale, and the readership has not been limited to a few cities in Nigeria. The blogger Aaron Bady who is based in Austin, US, tweeted on August 28, “Reading @tadepen’s ‘The Sahara Testaments.’ Feels good to read poetry again.” The Irish poet, Ian Duhig, who is based in Leeds, UK, tweeted on September 10, “In between reading Eliot books, I’m enjoying @tadepen Tade Ipadeola’s brilliant ‘The Sahara Testaments’, longlisted for the Nigeria Prize.”

In July, my search for a copy of the latest edition of Chimurenga magazine, Chronic, took me to the Glendora bookstore in Ikeja, Lagos. I saw copies of The Sahara Testaments on display there. Only last week, I was at Mosuro bookstore, Jericho, Ibadan, hunting for a copy of Okabou Ojobolo’s Ozidi Saga (ed. J.P. Clark). Of course, copies of The Sahara Testaments were available for purchase there as well.

Look, the most significant event in African letters, in this second decade of the 21st century, is probably the publication of The Sahara Testaments. The event is unfolding as we speak. The good news is that it isn’t too late to join in. If you are yet to own a copy of the book, electronic or paperback, or yet to join in the conversation, you know what they say, better late than never. And, I assure you, the conversations centering on The Sahara Testaments will continue, they will engage generations yet unborn. It is that kind of book.

Let me buttress that last claim: here’s an old favorite of mine, a story from the Arabian Nights, “The Fisherman and the Genie.” And, here’s a second short story, by Rabindranath Thakur, which I hope gives you as much pleasure as it always gives me.

Now, consider the quatrains below:

“They say the only illness of the desert

As thin as that membrane of the heart

As difficult to cure once infected. On its own

Seeking not the company of men or beast

Prospect that was aroma of victory songs

Rewriting biographies of trees in whose stead

If you have read those short stories or are already familiar with them, tell me, do these three stanzas put you in touch with the bitterness of that genie in “The Fisherman and the Genie,” after its first 400 years of imprisonment, especially that last stanza?

Do the three stanzas put you in mind of Thakur’s “The Hungry Stones,” especially that first stanza?

These three stanzas—which are section XXIII from chapter IV, “First Breath,” the first part of The Sahara Testaments, p.81—are for me the nexus of “The Fisherman and the Genie” and “The Hungry Stones.” Your children and mine will love the stories of the One Thousand and One Nights just as they will grow to appreciate the works of Rabindranath Thakur and Tade Ipadeola.